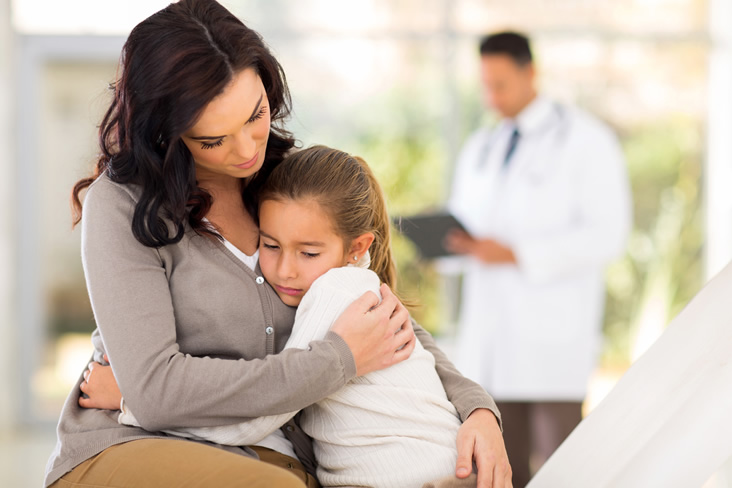 Couples with children take note. It is easy to lose your marital relationship in pursuit of your child’s needs. It is common for me to receive an initial phone call from a parent asking for assistance with their child. The common presenting concerns are mood-related issues such as depression and anxiety, or behavioral concerns such as oppositionality and rule following, or others such as ADHD or some form of a thought disorder. Parents making this initial call have been battling these issues (and their children) sometimes for years. They have been their child’s advocate in the schools and in their community. They have even relocated to other states so their children could attend certain schools in hopes of meeting their child’s challenges. Usually one of the parents somewhere along the line becomes the default “primary parent ” toward this end. The other parent, especially if they are the primary wage earner usually takes the peripheral-support position. The common presenting therapeutic dynamic is to have one parent “married” to their child and their child’s needs, and the other parent “married” to their work, or some other distraction.

Inadvertently, this child has become overly empowered. They are usually “kid-gloved” by their other family member. If there are siblings, the siblings as well as the peripheral-support parent are usually consciously or unconsciously resentful; the child of concern has taken “all of the oxygen” in the family system. The rebalance then becomes supporting the needs of this child while also leaving time and energy for the other family members. This is especially true for the couple’s relationship. Time and again I can assess a couple that is functioning as a mother-father (or partner-partner) dyad yet has lost hold of their marital dyad. Sometimes the child with needs is sleeping in their parent’s bed. I might hear, “they are calmer when they get a good night’s sleep.” Sometimes the primary parent and child are co-sleeping while the other parent sleeps in a separate room. I ask these couple when they were last out together, just the 2 of them. Crickets. I will ask them when they last kissed or had sex. Awkward looks around the room.

There is great therapeutic power in taking back one’s couple relationship. It serves to refuel parents who need to continue to advocate for their children. Feeling attractive and noticed by your spouse generates positive momentum. Taking back the marital relationship also sends an important message to the child of concern (and any child) that the family does not entirely revolve around them. In family therapy terms, this describes “emotionally growing a child up.” The idea is that the child with needs has been “emotionally grown down” by their needs and yet is too grown up by all of the attention and power they have garnered. Appropriately growing this child up means letting them recognize that family and marital life goes on and they need to do their part to manage their needs. This often translates into positive behavioral changes on their part and within the family environment. So parents take note. Don’t’ give up on your child who has needs. Just don’t give up on your marriage either. Prioritize your marital relationship. Even at times above what your child seems to need.